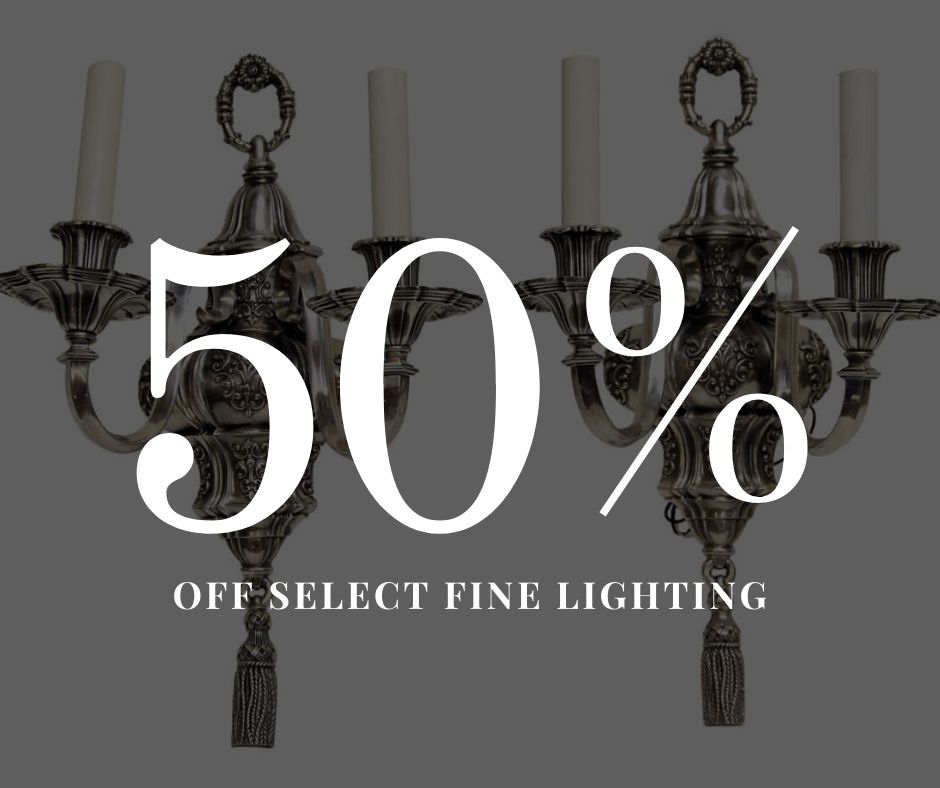 Limited time, save 50% off on select modern and antique fine lighting. Shop by type below or shop all here. 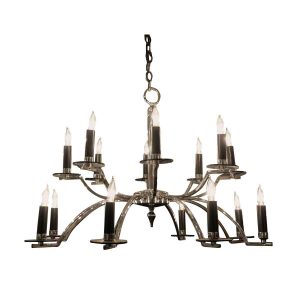 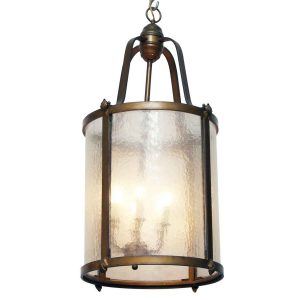 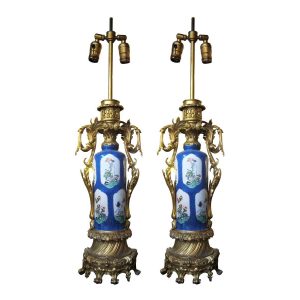 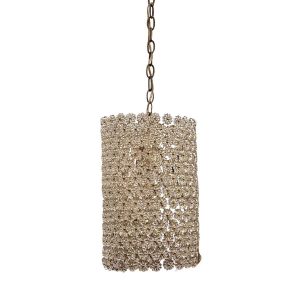 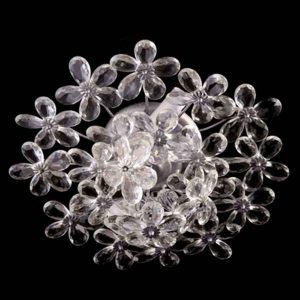 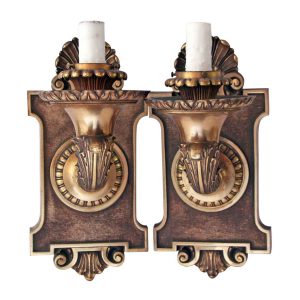 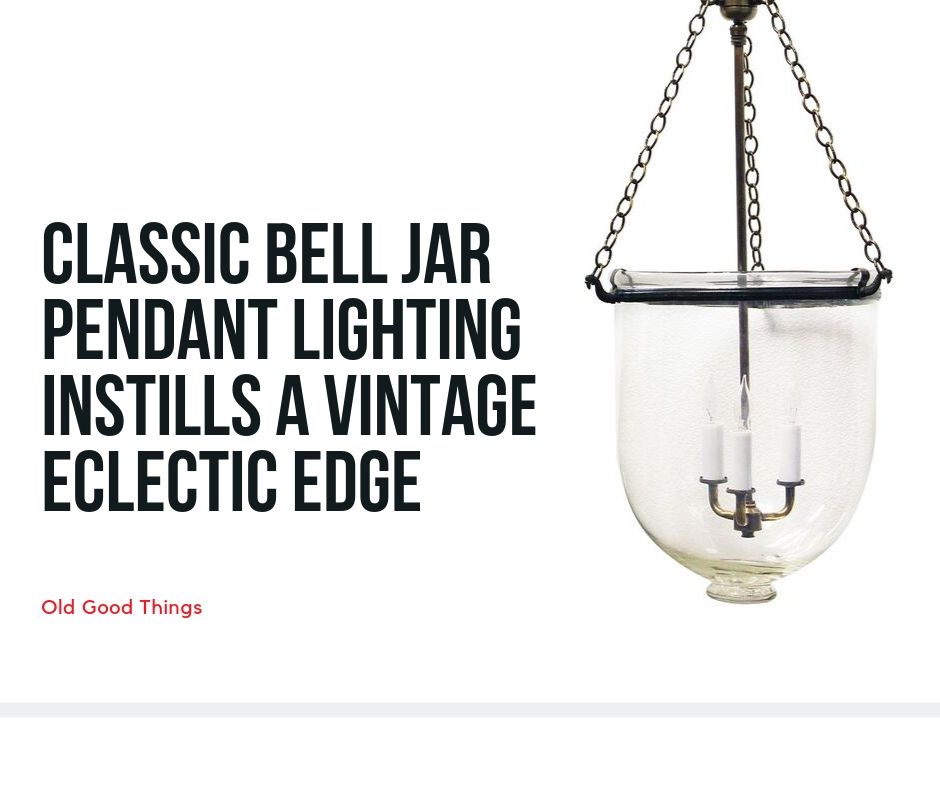 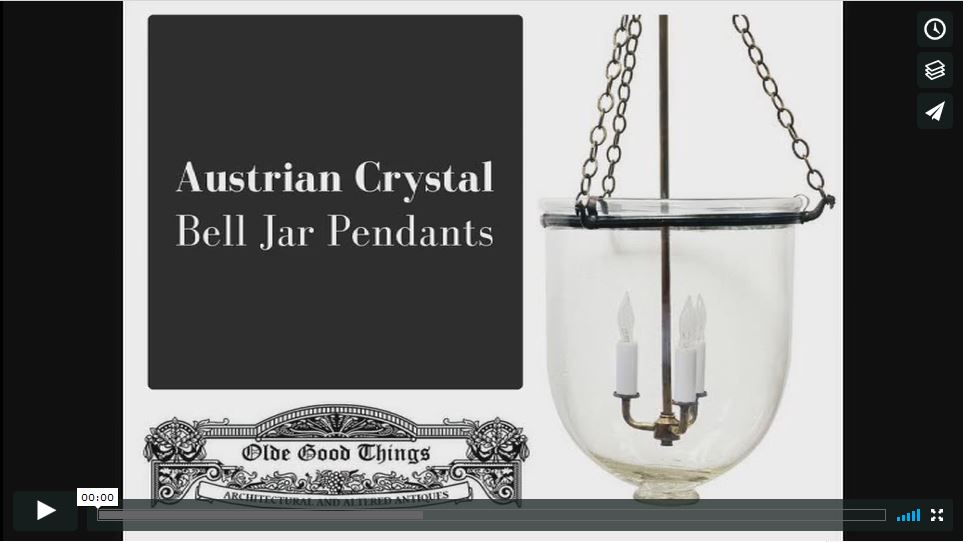