Going “green” has been a popular theme chanted in Hollywood, schools, and corporate America over the last decade. Recycle, reduce, reuse – and close the loop, right? The truth of the matter is that Olde Good Things has been ahead of the “green” movement since we began back in 1995. We’ve been salvaging, restoring, refurbishing, re-purposing, and reusing architectural goods since the day we opened, and we couldn’t be more proud of the results.

According to the UN FAO State of the World’s Forests 2007 report, a report written to express the level of global deforestation, “the statistics on global production and consumption of wood fuel (charcoal and other energy uses) round wood (paper and other non-lumber products) and sawn wood (lumber). It estimates global production at 1.7 billion (46%), 1.6 billion (43%) and 421 million (11%) cubic meters.” These numbers are staggering, but when you stop to consider that these numbers are 6 years old (population and industry growth have increased steadily over the last six years), you shouldn’t be surprised that the number of trees cut down every year is nearing the tens of billions.

At Olde Good Things we know that trees are literally the life’s breath of the planet, which is why we go out of our way to include lumber and wood reclamation in our architectural salvage efforts. We salvage wood from old barns, churches, farm houses, and other structures dating back to the late 1800s. This reclaimed wood isn’t used as fuel or ground down into saw dust, it is lovingly and skillfully restored and used to handcraft our more beautiful farm tables. Not only that, much of the wood pieces we salvage from churches and other period structures are restored and reused as architectural touches in many home remodels throughout the US.

When our customers choose to use reclaimed or salvaged wood in their home remodels or interior design projects, they are choosing to bring history, beauty, and an element of “green” into their lives.

Between the Civil War and WWI, the US became a booming industrial society. Factories, warehouses, and mills popped up all over the face of the nation – much like a rash that had been left unchecked. After WWI many of the factories that were used to build household goods, automobiles, farming equipment, and textiles were put to use building war machines and service goods for the men fighting overseas. While this may sound like a business boom for the industrial complex, it was a shot in the gut. Much of the goods made were manufactured at a fraction of the usual costs, and with so many men fighting in the war, factories were forced to employ women (women were thought to be weaker, slower workers). When the war ended, despite the influx of male workers seeking their old jobs, many of the factories that had employed them had fallen on hard times.

Fast forward to 2013; those factories from the historical Industrial era are still standing – hollow skeletons where an American Dream’s heart and soul used to be. These hulking structures are condemned, dangerous, and marked for demolition. Rather than allow much of the interior industrial goods to fill a landfill, Olde Good Things brings along a squad of skilled salvage experts and we remove the lighting fixtures, the work benches, the doors, the glass, the machine bases, and anything else we can haul away in our trucks.

We at Olde Good Things believe that if it can add value, beauty, and history to someone’s home, it shouldn’t go to waste. We believe that “green” is beautiful, useful, and worthy of our time and efforts.

If you’d like to turn your next home remodel or redesign project into a “green” design and build, visit one of our locations to take a tour through our growing inventory.

Over a Century of History with Industrial Holophane Light Fixtures 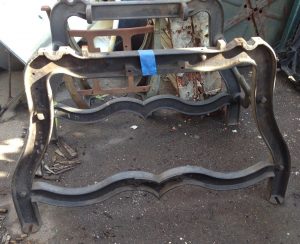 Here, we have an antique saw table stand that we salvaged from a crumbling factory. It’s rusted, dinged, banged up, and ready for the scrap heap, right? Wrong.  As you can see, the designer has worked wonders with sanding, polishing, and giving a new life to these old paid of legs. This piece is the center of the heart of the home, and is the perfect place to prepare meals, eat, and tell guests all about your amazing kitchen island. 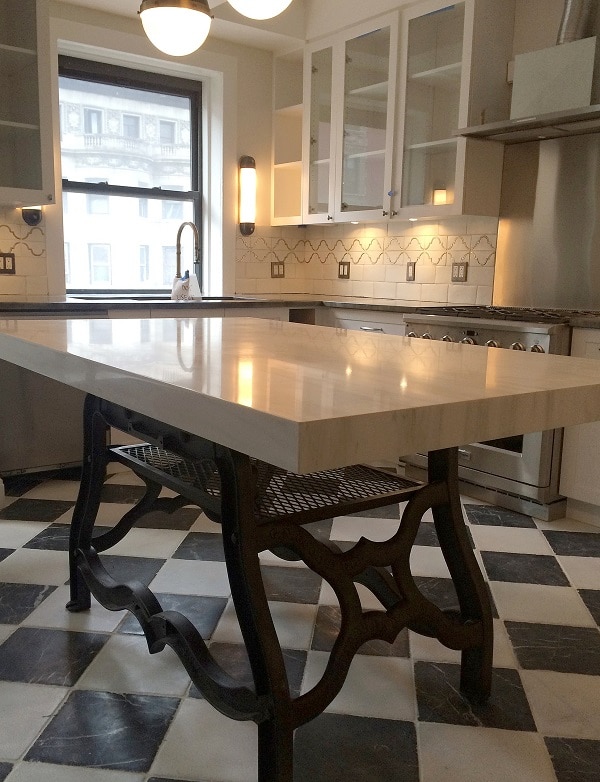 From industrial rust to kitchen centerpiece

This door, these wrought iron and wood railings, and these sections of wrought iron staircase railings have seen better days, but they will see much brighter days in the future thanks to the efforts of Stephanie Chrane of CGM Unlimited in Texas.

Once rusting and alone in our Olde Good Things salvage yard, they are now works of art creating eye-catching beauty from the front door to the second floor. 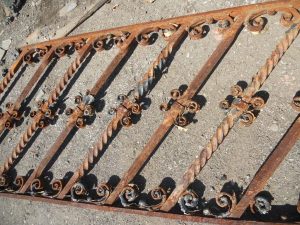 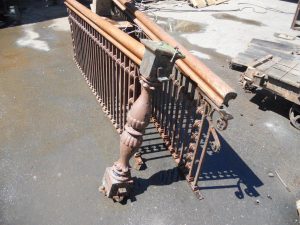 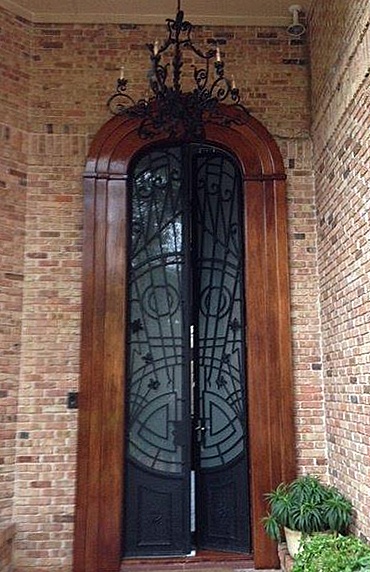 Transformed into an amazing entryway 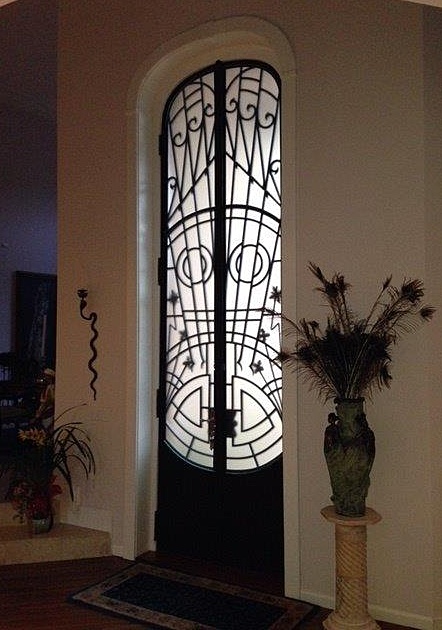 Great focal point to this foyer

These railings from the interior of a turn of the century Pennsylvania hotel add a touch of old world beauty to an otherwise quite modern style living space. 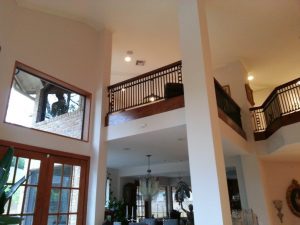 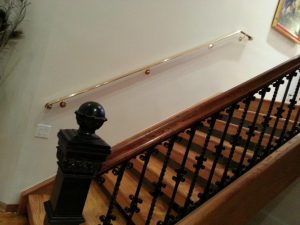 To learn more about the salvaged pieces in the Olde Good Things growing inventory, call or click today.

We just wanted to let anyone who didn’t already know that we rent machinery as well as sell. Here is a list of our rental rates.

We often come across building generators, compressors, etc., during our salvage escapades… And being The Table People, own lots of, and have lots of experience with, woodworking equipment, table saws… so we’ve been ramping up our machinery offerings recently. Visit themachinerypeople.com to see what we have online so far, or if you’re looking for anything, let us know! 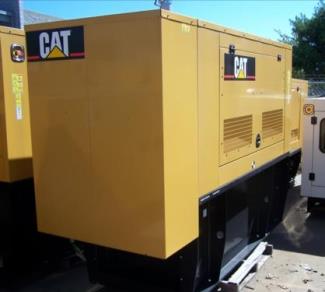